Pharmahealthtalk on Food and Medicines Interaction 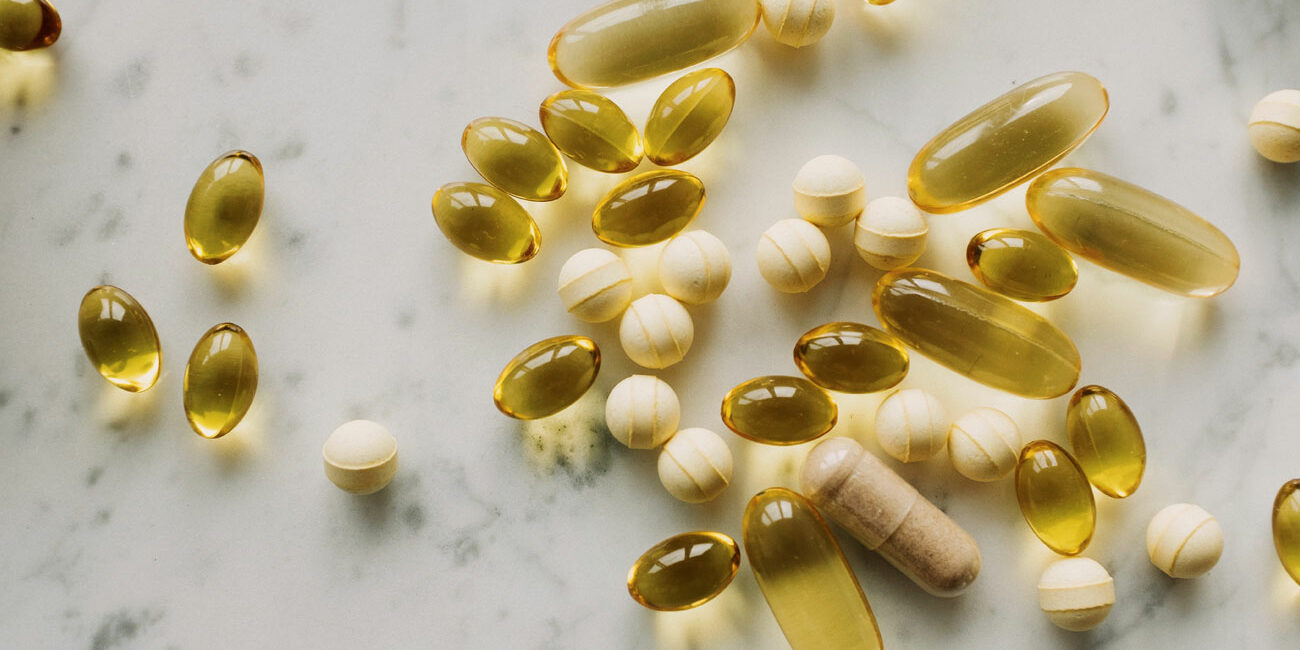 Orally ingested medicines either prescribed or purchased over the counter can have unwanted interactions when consumed with certain food and drinks.  It is usually referred to as drug-food interaction; this happens with certain foods either causing a delay or quickening the absorption of the medicine.

Food interaction with your medicine will usually cause a reaction or increase the chances of the side effects. There are other factors such as age, weight, disease condition and a dose of medication that can also affect your medicines. It is therefore recommended that you speak to your pharmacist whenever the need arises to take certain medicines with food, herbal supplements, and vitamins that are purchased over the counter. In some instances, certain medication is taken on an empty stomach while some are recommended to be consumed with food.

The following food, drinks or supplements have been put together as a reference to guide you with food-drug interaction.